The challenge for filmmakers

The ever increasing contribution of film to making positive change in society is exciting. But we shouldn't pretend it's uncomplicated. Any impact film project must constantly tread the line between the three competing imperatives of art, impact and money in order to achieve success and be sustainable for filmmakers. 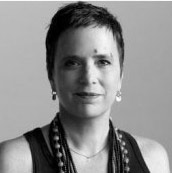 'This passion has all the ingredients of activism, but is charged with the wild creations of art. Artivism — where edges are pushed, imagination is freed, and a new language emerges altogether' 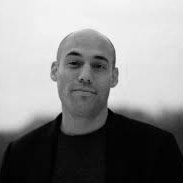 'Like all art, nonfiction film should invite, seduce, or force us to confront the most painful, mysterious or frightening aspects of what we are. This makes activism possible, but it is not the same as either activist journalism or activism itself'

How to create a great film whilst recognising that artists must support themselves financially in order to exist, and balancing this against impact ambitions.

How to deliver ambitious impact, ethically and with accountability, whilst creating a great film and a project that is financially viable.

How to balance the commercial imperatives of keeping the project in the black whilst maximising social impact and making a great film. 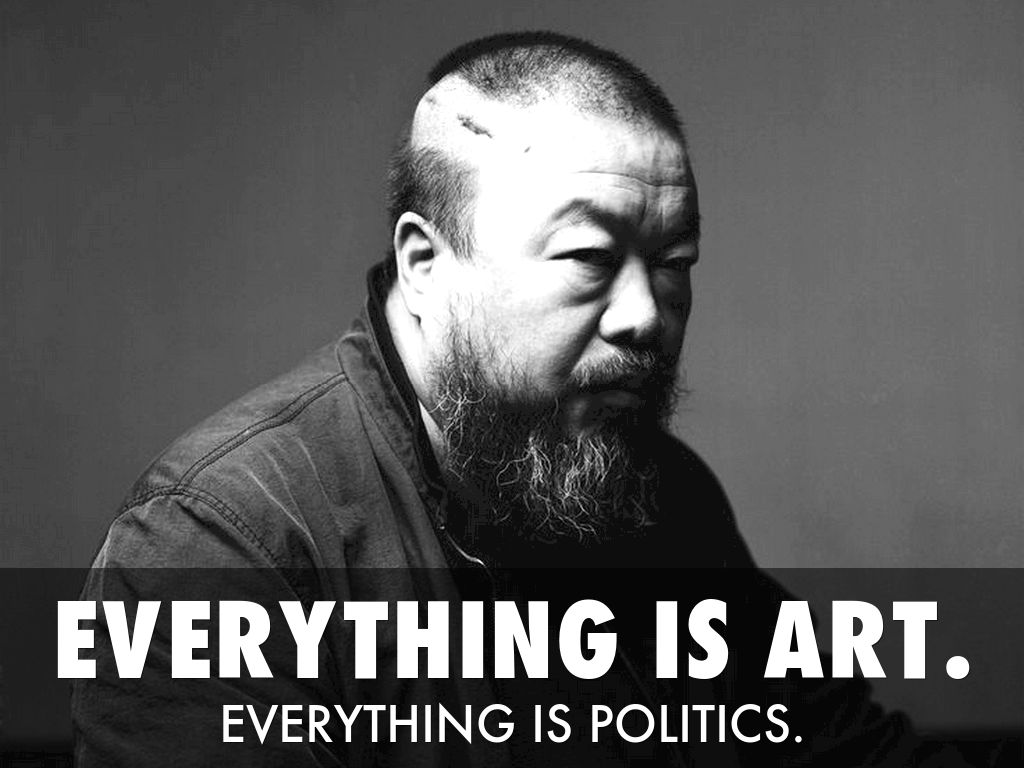 There is no point in attempting to resolve these tensions simply by dispelling one or another of the three elements involved. The best results and happiest lives are achieved by figuring out where the best balance lies for each team on each project.

Noting that the director is the creative leader, without whom there would be no film to work with, but film teams also contain producers, financiers and impact professionals. They may all have different visions and priorities, so it's going to be key to get everyone on the same page with a shared vision.

From the very start, it’s a good idea to starting thinking about these questions and to map how power (financial, social, intellectual, emotional, labour, etc.) is being negotiated throughout your project.