The power of film 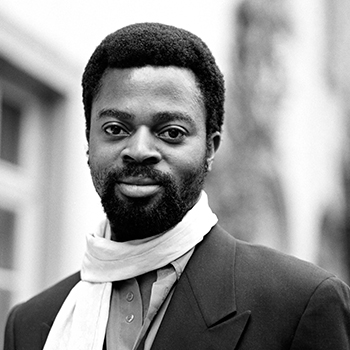 'Stories can conquer fear you know. They can make the heart larger' 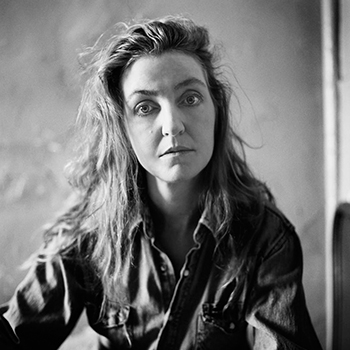 'Politics rise out of culture, and you can change some particular consequences through legislation and opposition but to change the causes is cultural work'

We designed this chapter to give you a chance to reflect on how you got to the point of embarking on a social impact documentary – before we deep dive into planning on your current project.

We'll explore the possibilities for social and environmental change and how they are impacted by different conditions & contexts. We will consider the challenges of marrying art and impact. And we'll take you through an exercise to discover more about your own motivations and needs. But first, some questions on the particular property of documentary film.

It is a given that films have the capacity to influence people and lead them to new perspectives. That is the power, the experience, of cinema. But what is it about documentary in particular that can effect change?

We found that four big reasons sprung out of the literature and our communities’ lived experience in the field:

Unlike most news and social media, documentary storytelling can pull audiences into an immersive experience, taking the time to build empathy or understanding more deeply. They tell stories about the lives of real people in ways that help audiences make or see connections - about ideas or issues - that may otherwise seem abstract. The audience is often changed by the experience. That’s why documentary, especially when used strategically, has the capacity to prompt people to engage and act.

Neuroeconomist Paul Zak has demonstrated the effect of storytelling on the brain's chemistry, finding that it increases levels of both cortisol and oxytocin and makes us more likely to take action.

Want to dig a little deeper into this one?

Here are a couple of great free resources - there'll be more to come in the Library as we release more modules, and we'd love to hear your suggestions too. 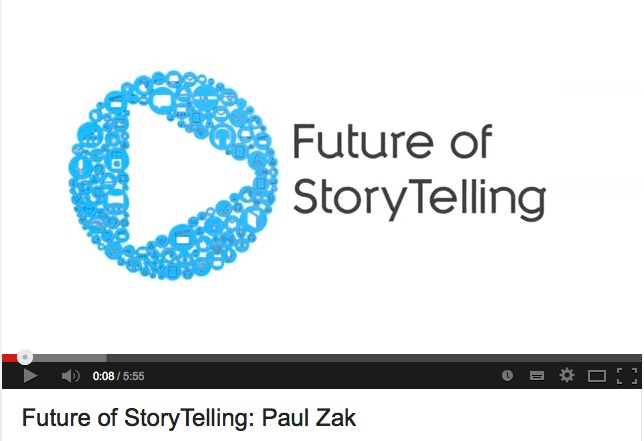 Explore Paul Zak's thinking more deeply by checking out his blogs on neuroscience and economic behaviour. 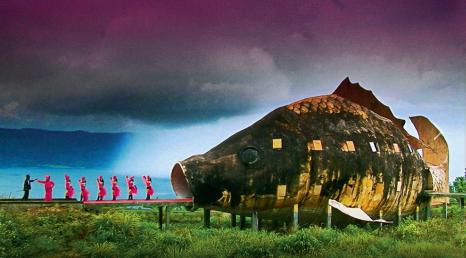 The Art of Life: Understanding how participation in arts and culture can affect our values

A report on dialogue about how arts and culture impact on our values, what that might look like in practice, and how we might foster new collaborations between artists, cultural institutions and the third sector to create new ideas for development. By Professor of Psychology Tim Kasser, the artist Ellie Harrison, playwright Mike Van Graan, campaigner Tom Crompton, designer (Dan Russell), a director of a cultural organisation (Donald Smith), and two academics from very different disciplines (Eleonora Belfiore and Ed Deci). 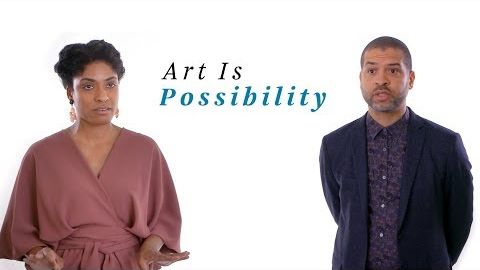 19 videos where artists tell their stories, exemplifying the role that art has as a force for social justice. 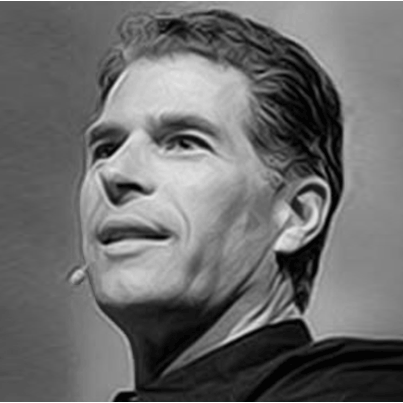 'Stories are powerful because they transport us into other people's worlds but, in doing that, they change the way our brains work' 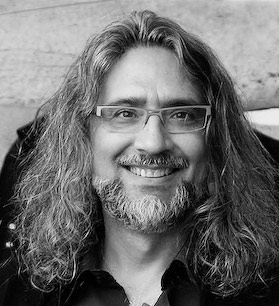 Filmmakers don't write policy recommendations, we introduce new narratives, voices and information so that policy recommendations can be understood in a new light. We create cultural moments, or we tie storytelling to such moments, to open opportunities for people to make new connections. And that collective energy opens the space for change to happen - a snowball effect for more stories to be told and heard, and for people who have the will to seize the moment.

Documentaries, by telling the true stories of real people, play an important role in helping audiences making the connection between broader issues or ideas and people’s lives.

US-based organisation The Culture Group's Making Waves report is a powerful argument for cultural change, drawing evidence from such social issues as marriage equality, civil rights, and the DREAMer movement to show how cultural moments – from the first black player in US major league baseball to Ellen DeGeneres coming out on live television – anticipated and created the opportunity for many of the political and legal changes that later followed . 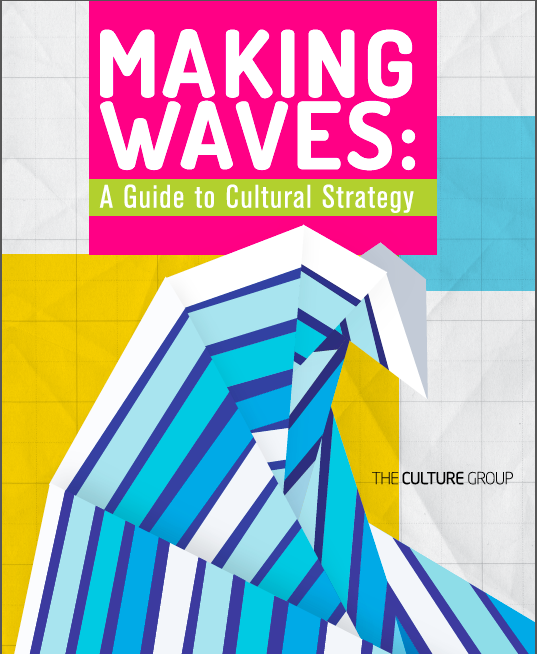 Check out the Culture Group's tour of culture's leading role on social change issues from civil rights to marriage equality. 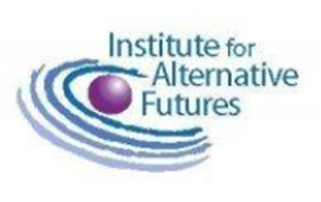 Art of the Possible

3. Filmmakers can bring new energy to an issue

Because filmmakers see the story within an issue in a new way, we can provide much needed focal points to help others see it, too. Film teams can then use real people’s stories to bring about coalitions and partnerships that never previously existed, or to simply recognise common goals and coordinate efforts.

That doesn't give us the right to bulldoze. The communities we work with, especially if they are not our own, will still have to do the hard work themselves. We’ll discuss the ethics and responsibilities that a film team has to its subjects, audiences and communities in general in section 3.5, but suffice it to say that when offered in the right spirit, films can be a great gift. 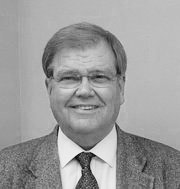 Reflections on the Catalytic Role of an Outsider

Get the development movement perspective on the right role for outsiders with Terry Bergdall's paper reflecting on Asset Based Community Development – an approach to development that focuses on the strengths and capacities of local communities. 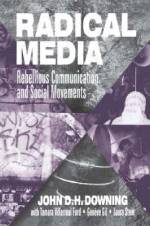 While you're at it, why not brush up on radical media theory, which emphasizes egalitarianism, inclusivity, action, and social movement amplification? Check out ‘Radical Media’ by John Downing 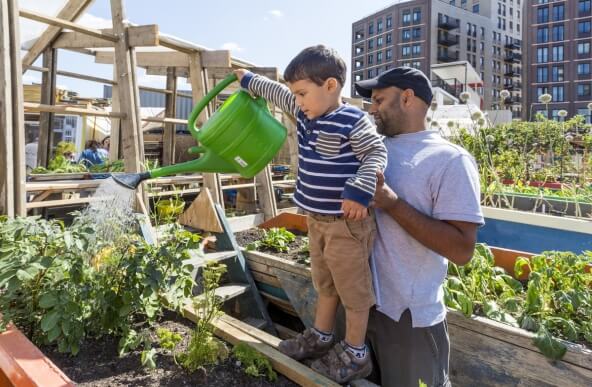 From Stamford Social Innovation Review on the need to develop new processes of collective storytelling across sectors to navigate turbulent times and foster systems change.

Storytelling has intrinsic properties - but what you do with that story is everything. Today, documentary filmmakers are reaching beyond the offer of traditional distribution on television or in cinemas to think about “Impact,” “Outreach” and “Engagement” campaigns. These are all words used today to describe the plans a film team puts in place to ensure that their film spurs change on an issue - where they are deliberate about who needs to see a film, what audiences need to do, and what partnerships, tools and resources are needed to reach the desired goals of the campaign.

This covers a wide range of activities, from getting your film in front of politicians who are helping to influence policy, to developing plans with NGO partners so they can use it to mobilise supporters and reach new communities, or developing a curriculum guide to help educators use it in the classroom.

This work can be short term — just a few months — or turn into a year-long or multi-year long campaign. It can be run by the filmmaker, or by other expert individuals or organisations.

In many parts of the world, this was the only way to get your films to audiences. Perhaps today, with the shattering of traditional models, all filmmakers everywhere now have the opportunity and the incentive to use these creative, inventive techniques.

But first things first: how should filmmakers assess the kind of impact that is possible for our films? 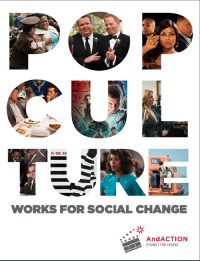 A guide on how to strategically use the power of popular culture to engage people around important causes. Includes inspiration, best practices & resources. 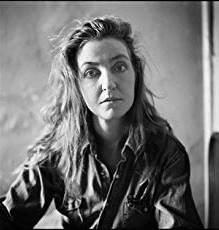 Preaching to The Choir

This essay by Rebecca Solnit emphasizes the art of listening and discussion and points to why 'preaching to the choir' should be about going deeper with those who generally agree with you, to push past basic agreement to work out the details and push for action.

This work is licensed under a Creative Commons Attribution-NonCommercial-ShareAlike 4.0 International License.